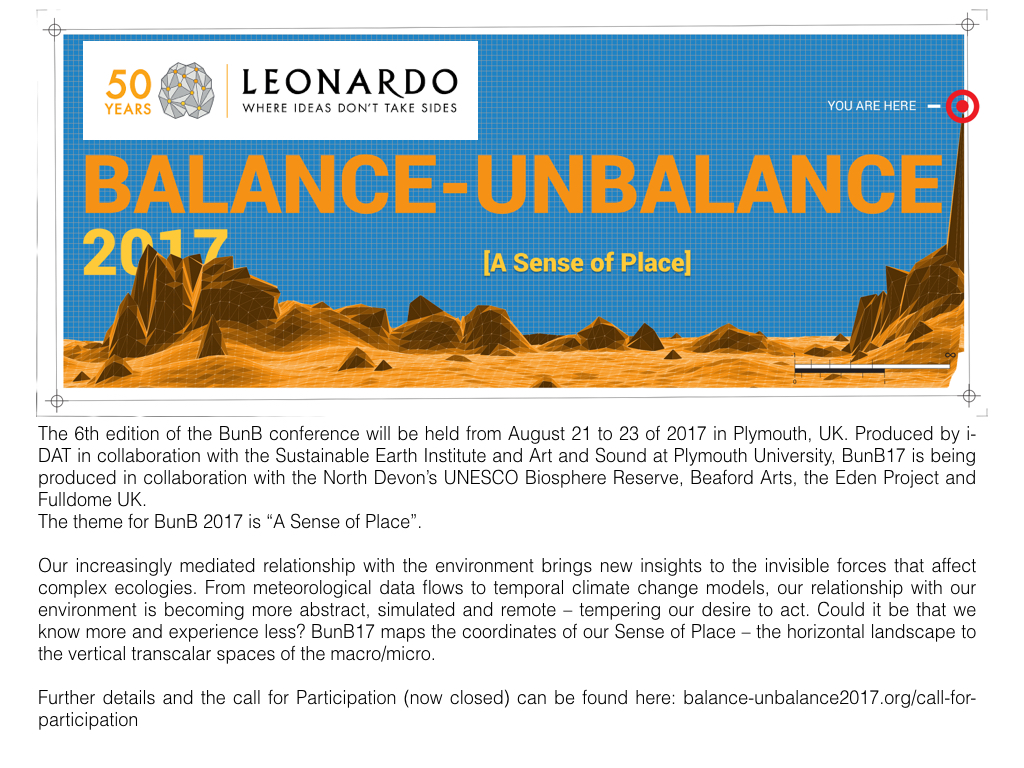 Statement: Our increasingly mediated relationship with the environment brings new insights to the invisible forces that affect complex ecologies, consequently our environment is becoming more abstract, simulated and remote. Balance-UnBalance 2017 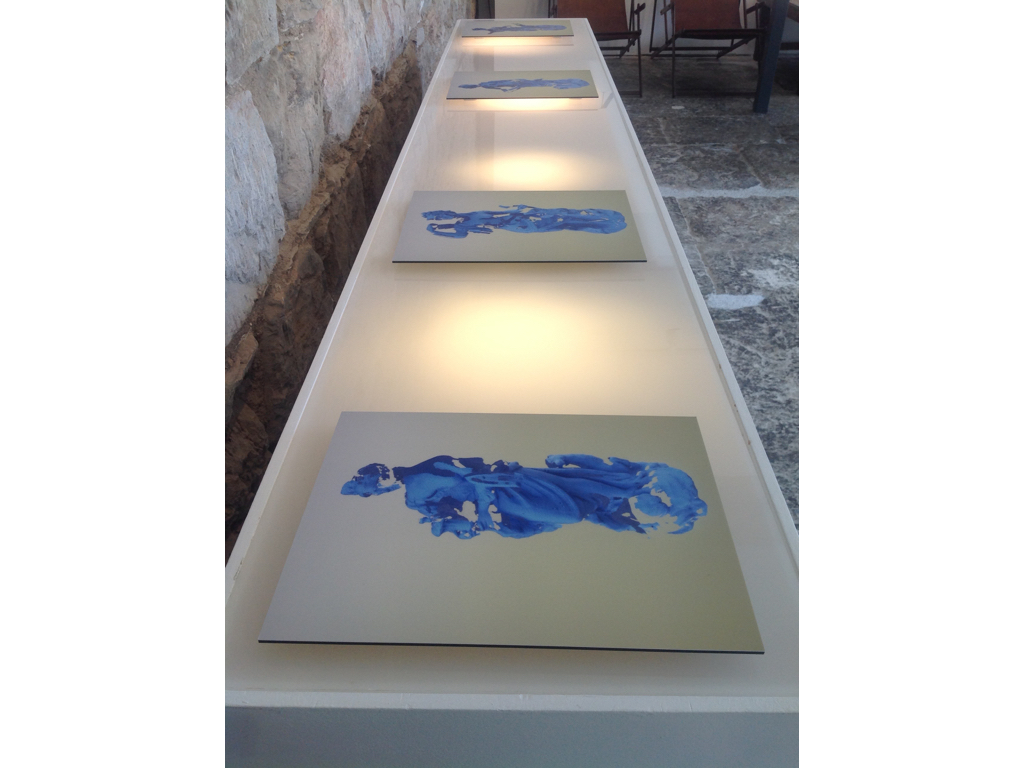 This work is a result of some research into four objects at Plymouth City Museum and Art Gallery. They were made in the 1700’s by William Cookworthy in Plymouth and depict an imperialized and colonized world divided into four continents’. I am interested in a different perspective on this history, more than the usual simple expository history. I have an interest in the renewed materialist philosophy of history, while also engaging with new critical understandings of material processes derived from the sciences of dynamics. 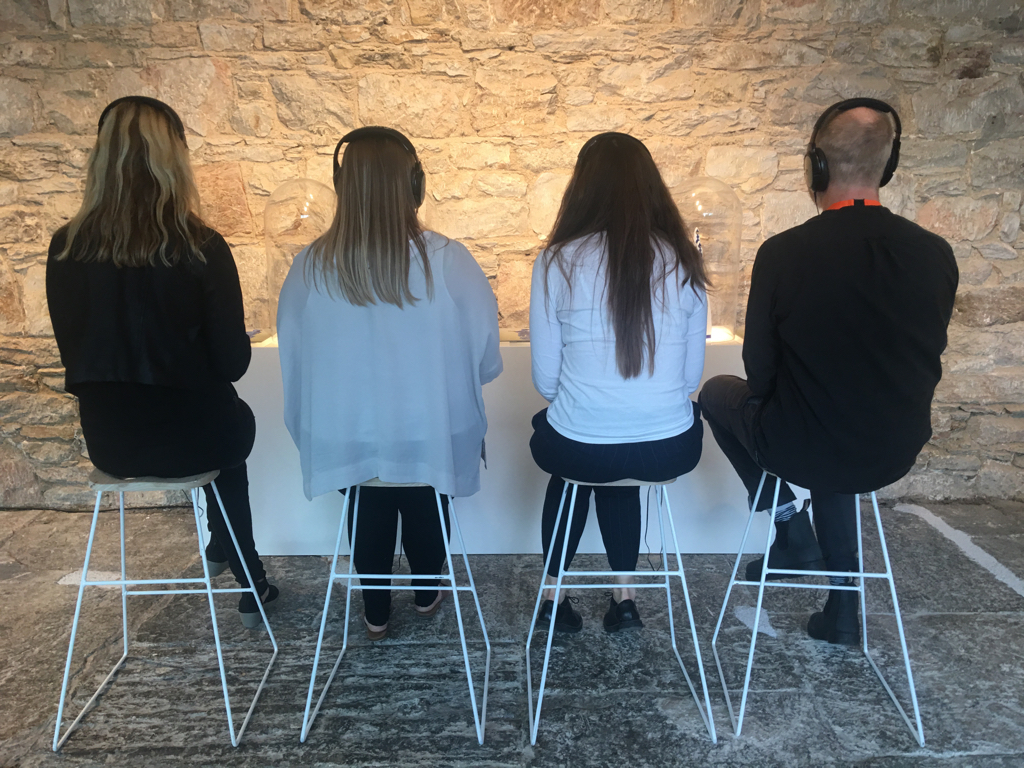 This work tries to force a position against prevailing attitudes that see history as an arena of texts, discourses, ideologies, and metaphors, and moves towards an interplay of matter and technology. The work attacks three domains that have given shape to human societies: economics, biology, and linguistics. It would be good to imagine a world free of rigid teleology and naive notions of progress, and even more importantly, free of any deterministic source of its urban, institutional, and technological forms. So, I focus on the concrete forms in the West’s history and see these as deriving from internal morphogenetic capabilities that lie within the flow of matter-energy itself. 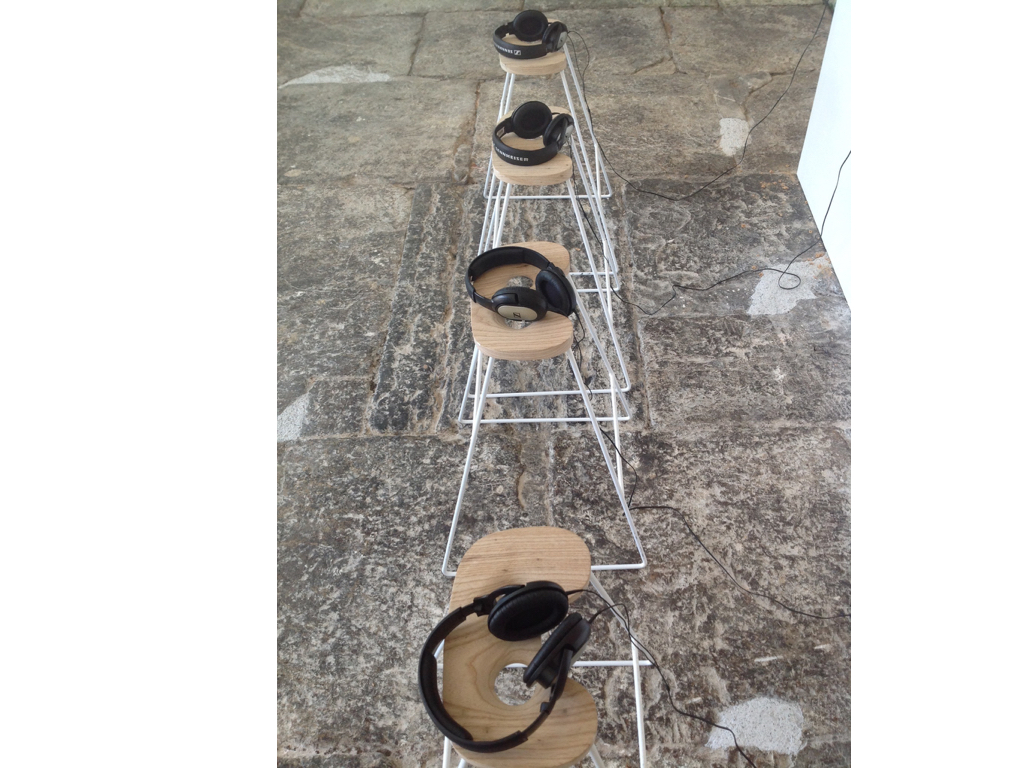 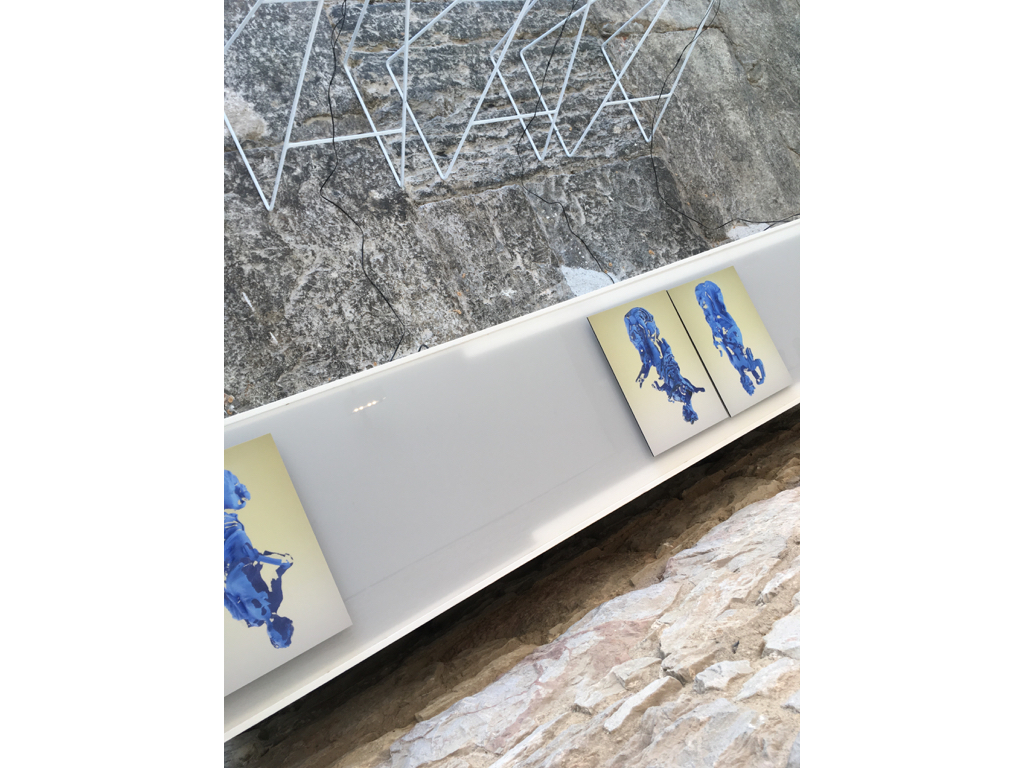